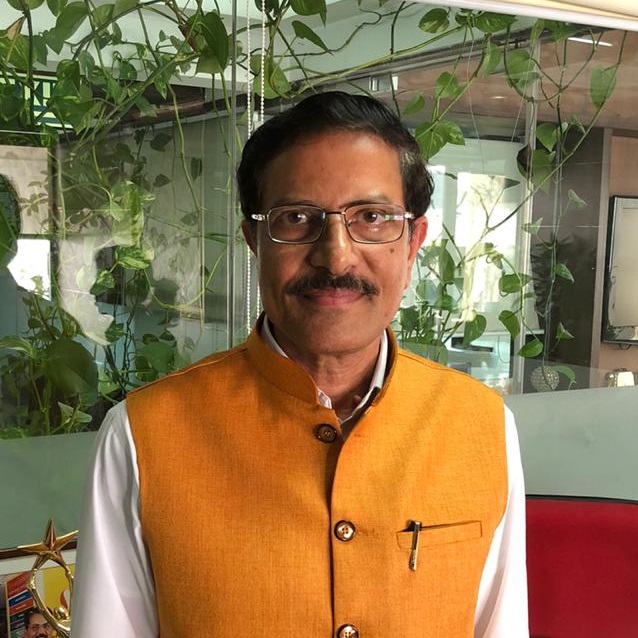 Mr Thakur is a well-known yoga teacher and practitioner based out of New Delhi. In 1983, he completed a 3 month yoga training program under the guidance of Mr. Dhirendra Brahmachari. He has previously worked in the capacity of a partner and teacher at the Naturopathy and Yoga Center in New Delhi.

Mr. Thakur has previously been affiliated with the Ministry of Health, the Indian body of medicine and homeopathy. He has also joined a government body for research in yoga and naturopathy.

He advocates that nutrition, sleep, exercise, de-stress and spirituality are the most important pillars of health. His extensive practice spans over 3 decades and he has helped many with chronic ailments and has also gently nudged his patients to be more diligent with their movement practices both on and off the mat.

He has designed a 3 minute exercise regime to help bring the mind to a state of calm.